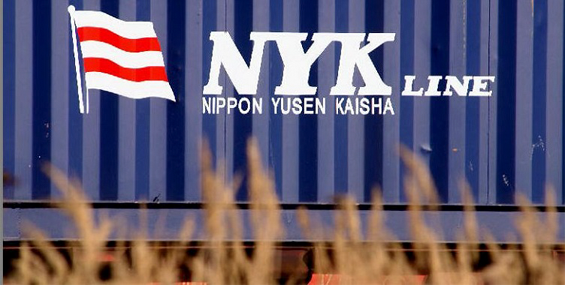 Shipping accounts for just over 60 percent of company revenues while logistics brings in 20 percent. NYK’s terminal and harbor transport, shipping-related services, cruise, and real estate operations are responsible for the remaining portion of revenues. The history of NYK’s business operations can be divided into four periods. The first marks the company’s establishment in 1885 and consolidation over the next decade. In the second, from the mid-1890s to around 1908, the company carried out an initial and rapid expansion of overseas lines.

In the third, after the Russo-Japanese War of 1904 to 1905, NYK began to concentrate more exclusively on regular lines within conferences. This was a conservative strategy that lasted until the late 1950s, when the company started a comprehensive series of services, a move which led to the fourth period, one of diversification and expansion, that continued into the new millennium.